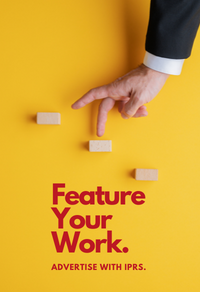 The IPRS Council is made up of established PR professionals and is elected at the Annual General Meeting. It sets the strategic direction and advises the Secretariat on policies and programmes for the growth of the PR profession in Singapore and the region.

Council Members are elected for a two-year period. All officers may be re-elected after the two-year term except the Honorary Treasurer who shall not be re-elected to the same post for a second consecutive term.

The next AGM And Election will be held in March 2023.